Commemorating 1000 days since Raba’a Massacre: Remembering the killing and burning of peaceful protestors

Press Conference in front of the Egyptian Embassy – July 3rd 2016 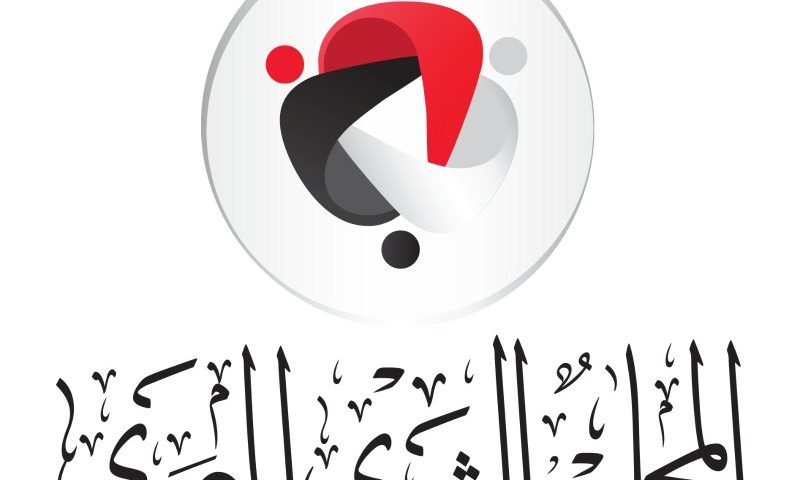 The Egyptian Revolutionary Council denounces the racist insults directed at the African people, and calls on the African Union to adhere to its Charter.

The Egyptian Revolutionary Council has been following, with deep sadness and regret, the shocking insults made by a coup official who unfortunately carries the title of “Egyptian diplomat” towards our African brethren. The degrading language he has used bears no relation to diplomatic or political discourse, rather it is the talk of racists and bigots.

Egypt, which has historically been at the forefront in assisting its African brothers on their path to liberation and development, is not today’s Egypt; an Egypt that is governed by a military “cartel” who forcibly grabbed power. Regretfully, their coup was supported by some of the African countries that were subsequently verbally insulted by the representative of the coup regime in Egypt.

For a regime that abuses its people, sheds their blood and rapes its women, it is not unexpected for the July 2013 coup regime to insult our African brothers. African countries and the African Union should not have recognised the current Egyptian regime regardless of the degree of international pressure because the legitimacy it gained by this recognition has allowed it to commit its crimes.

The Egyptian Revolutionary Council speaks on behalf of the Egyptian people, who are proud of their African affiliation, to strongly denounce this reckless act and shares the anger of African people over this insult. Such abuse reflects the lack of human values and loss of all moral and diplomatic principles amongst those who forcibly seized power in Egypt.

We call on African States to remember that the decision to recognize this fascist regime, perhaps as a result of pressure from Western and Arab governments, has played a role in the crimes committed by the coup regime against the Egyptian people. We call upon African States to consider these offensive remarks a reminder of their obligations under the Charter of the African Union, which does not allow recognition of military coups, and as an avenue to redress this anomaly and support the Egyptian people in their struggle against those who violently grabbed power.

Long live the struggle of the African people against exploitation and racism. May we be united in regaining freedoms for the Egyptian people and rescuing its democracy and its usurped legitimate regime.